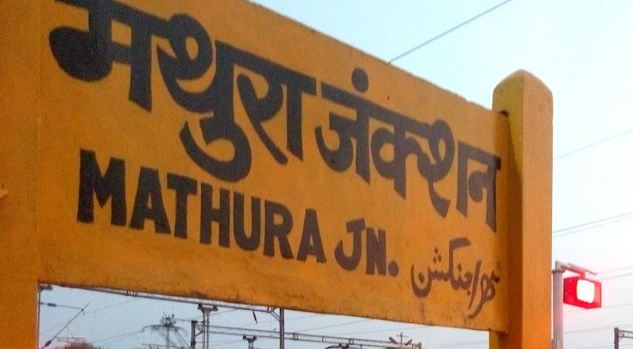 Bhubaneswar: The two visually impaired girl students who went missing on Tuesday, were rescued from Mathura station in UP.

Reportedly, the girl student went missing on Tuesday. Following this, the families of both the girl lodged a missing complaint with the Saheed Nagar police station in this regard.

Acting on the complaint, the Commissionerate police initiated a manhunt and traced them from Mathura. The Mathura railway police have also detained two persons in this connection.

On the other hand, the Commissionerate Police will be going to UP’s Mathura to bring back the two young blind women.

Shah Rukh Khan’s OTT Venture ‘SRK Plus’ Not an App or a Web Series But Just An Ad?