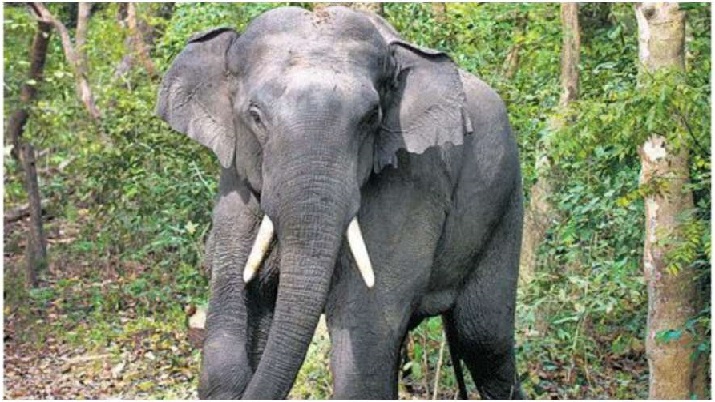 Rourkela: As many as two persons were killed when elephants strayed into human habitation at two separate places in Lathikata block of Sundargarh district today.

The  deceased persons have been identified as Ganduru Oram  of Malanga village and Kartika Bhumij of Kanarsuan village.

According to sources, Ganduru Oram was working in a garden near his house this morning when a tusker came out of nowhere and trampled him to death.

In the other incident, 65-year-old Kartika confronted with a pachyderm  when he had gone outside for defecation. The pachyderm lifted the elderly man with its trunk and threw him on the ground.