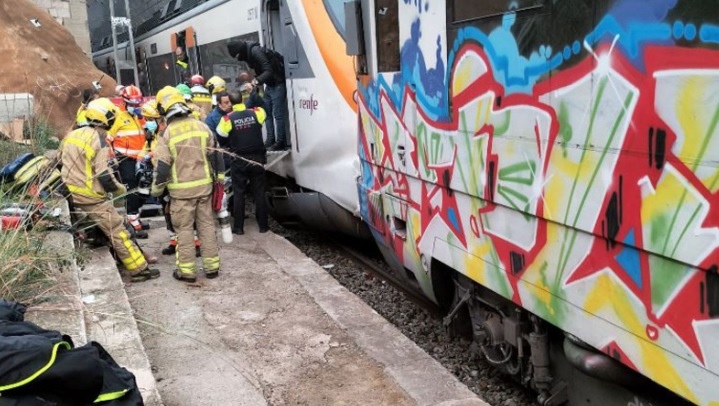 Madrid: Over 150 people were injured following a collision between two trains at a station near Barcelona, authorities and Spain’s Renfe rail operator said.

As per reports,  the train had been moving very slowly when the collision occurred just before 8:00 am (0700 GMT).

A total of 155 people sustained minor injuries, of which 39 were taken for further examination at local health centres or hospitals, the SEM regional emergency services said on Twitter.

Meanwhile, an investigation had been opened into the cause of the crash.

Following the incident, rail traffic along the line was briefly suspended in both directions.

Padampur By-Poll: Counting Of Votes To Start At 8 AM, All Arrangements In Place, Says Odisha CEO