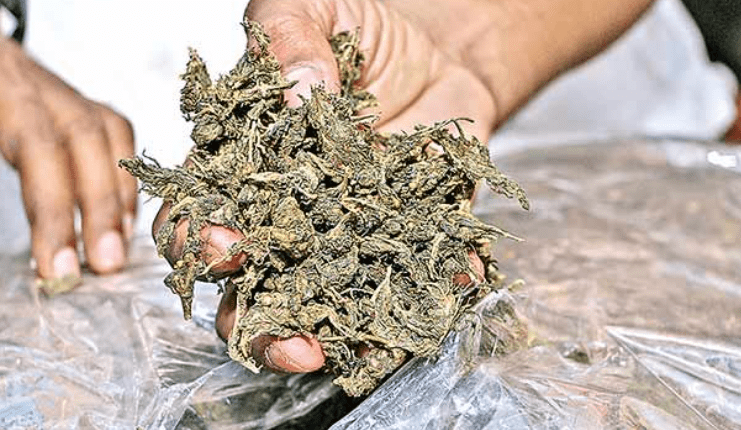 Bhubaneswar: Police on Wednesday disposed of over two tonnes of seized ganja by setting it on fire.

The action was taken as per a decision taken by a high-level drug disposal committee led by IGP, Southern Range, Satyabrata Bhoi, an official release said.

The cannabis, which was earlier seized by the Special Task Force from various parts of the state, was worth around Rs 90 lakh.

It was set on fire at an incinerator in Arakhapada village in Ganjam district.

Nonagenarian Gets Three Years In Jail For Molesting Minor Girl

Re-engagement of Dasarathy Satpathy, IAS, as OSD-cum-secretary of Odisha Assembly…