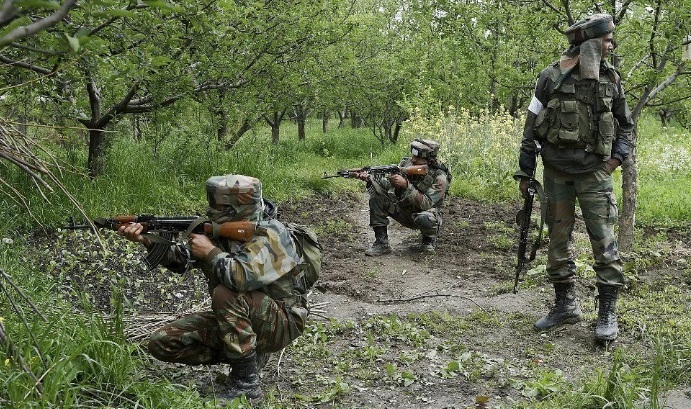 Kupwara : Two terrorists were killed near the Line of Control (LoC) in Machil sector of Jammu and Kashmir’s Kupwara district on Sunday, police said.

The identification of the terrorists was being ascertained.

Based on specific input of likely infiltration, a joint operation was conducted by Army and Kupwara Police in which two terrorists were neutralised nearLoC Tekri Nar in Machil area of Kupwara, police said.