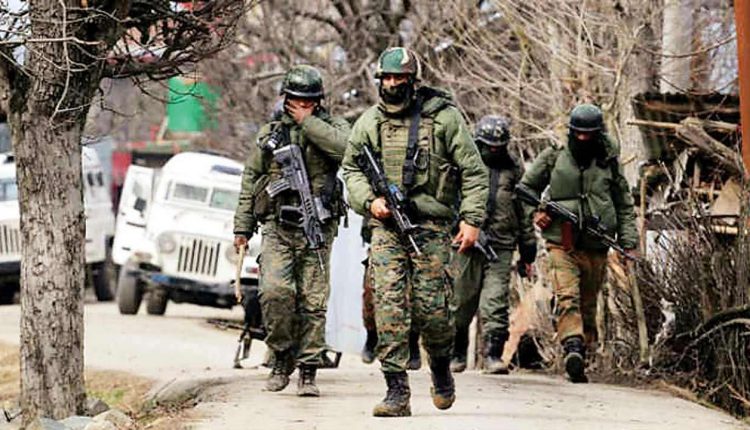 Srinagar: At least two terrorists were killed in an encounter with the security forces at Chowgam area in South Kashmir’s Shopian district on Saturday.

Acting on reliable inputs about presence of terrorists, a joint team of the police and the security forces cordoned off the area and launched a search operation.