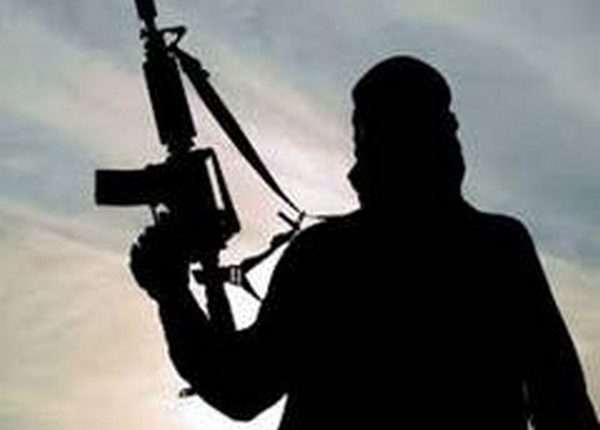 Srinagar: At least two terrorists were gunned down in an ongoing encounter with the security forces at Khrew in Pampore area of South Kashmir’s Pulwama district on Friday.

Acting on reliable input about the presence of terrorists, a joint team of the police and the Army cordoned off the area and launched a search operation at the area. Later, the gunfight between the terrorists and security forces started in the morning that triggered to encounter.

The security personnel has recovered arms and ammunition including incriminating materials after the encounter.