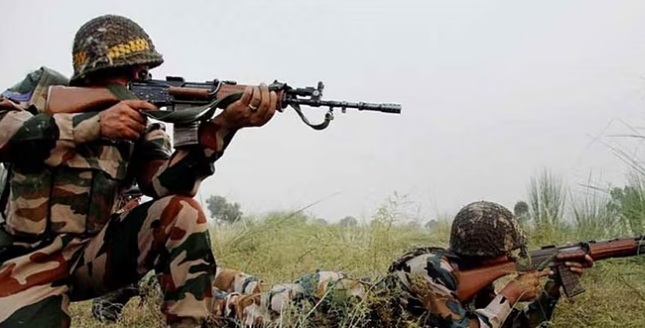 Srinagar: At least two terrorists were gunned down by security forces in Jammu and Kashmir’s Kulgam on Thursday.

According to reports, a cordon and search operation had been underway in the area since Tuesday after some militants opened fire on the security forces.

Earlier in the day, a fresh encounter started today between security forces and terrorists at Hangalgund in Kokernag area of Anantnag.

‘Arctic: Territory of Dialogue’ Stand to Debut at SPIEF