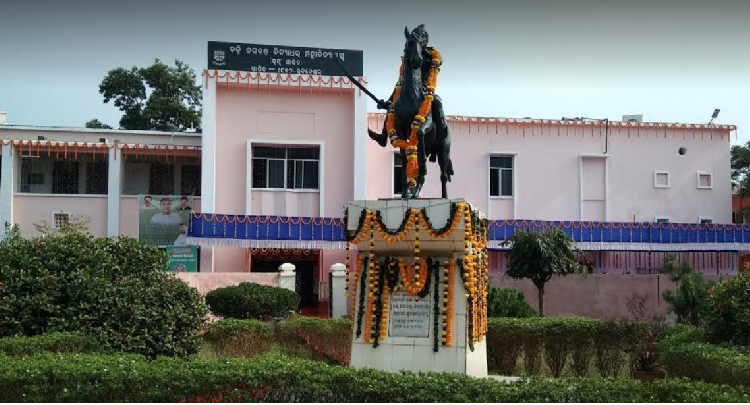 Such an action from the police came after the Principal of BJB Autonomous College, Niranjan Mishra had filed a complaint with the Badagada police station against eight students who during verification were found to have submitted fake disability certificates.

Mishra had sent 102 persons with disabilities(PwDs) certificates to the Chief District Medical and Public Health Officers (CDMPHOs) of 23 districts for verification, 15 districts got them verified and sent it back to the college and of these eight certificates from Cuttack and Bhadrak districts were found to be fake.

Mishra had informed that they have filed complaints against the guilty students in accordance with the government’s guidelines.

He had said that the college would be writing to the Higher Education Department to scrap their admission.