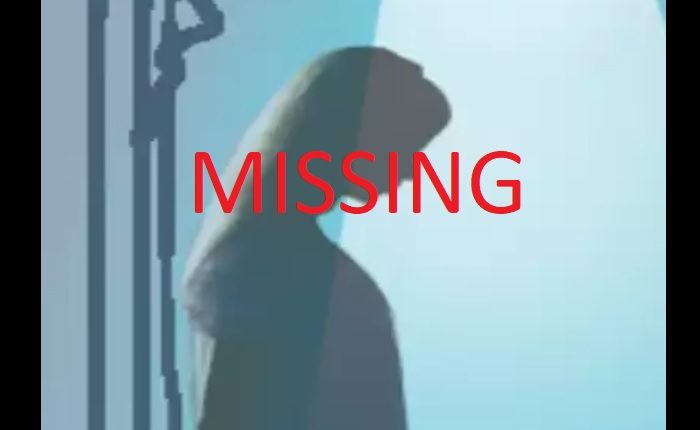 Jagatsinghpur: Two girl students were reported missing from school and a search is on for them, according to reports. The victims have been identified as Class X students of Pankapala high school under Kujang PS here.

According to reports, the matter came to fore after the family members of the victims lodged a complaint in this regard.

Based on the plaint, police have registered a case and launched a probe into the incident, said sources.

Earthquake Of 6.1 Magnitude Kills 155 In Afghanistan