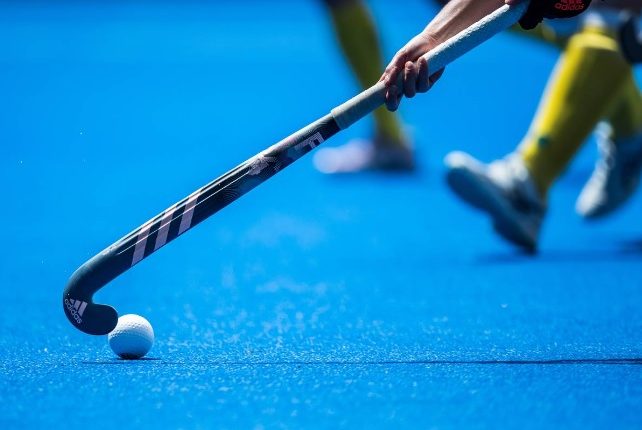 Bengaluru: Two players and three members of the Support Staff of the Indian Men’s Hockey team, currently preparing for the Commonwealth Games 2022, have tested positive for Covid-19.

“The RTPCR tests were conducted on Wednesday morning. They have mild symptoms and have been isolated,” an official Hockey India release stated.

The team had returned to the National Camp after playing against Belgium and Netherlands in FIH Hockey Pro League double-headers on Monday.

The camp which includes 31 players will conclude on July 23.