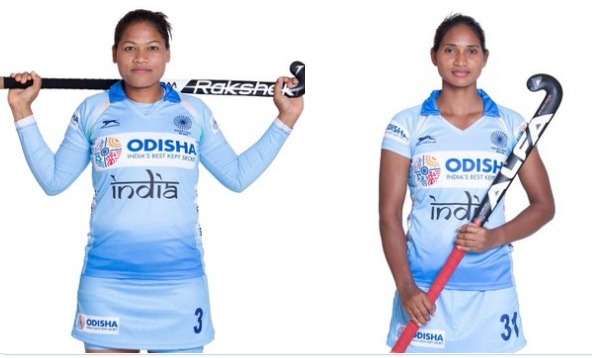 Bhubaneswar: Two girls from Odisha have named in the Indian Women’s Hockey Team for their Germany Tour. Deep Grace Ekka and Lilima Minz are part of the team consisting of 18 players and 07 support staff that will leave for Germany from Bengaluru.

They will play four matches against the host nation as part of their preparation for the Tokyo Olympic Games.

The entire Indian contingent has undergone a Covid-19 RT-PCR Test 48 hours prior to their entry in Germany.