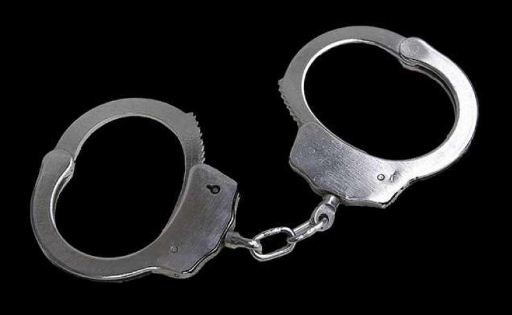 Berhampur: In a major crackdown, Odisha police have arrested two persons from Chhattisgarh on the charges of looting two jewellery shops situated in Berhampur district.

The accused persons were identified as Lokesh Srivas (29) of Nayapada village under Pandatarai police limits in Kabeerdham district and Lokesh Rao (24), a resident of Bhilai in the Durg district of Chhattisgarh.

After persistent efforts, police today managed to arrest the two accused persons from their home State Chhattisgarh, who were involved in the series of burglaries.

Working Persons, Tenants In Puri Can Visit Srimandir Along With Locals