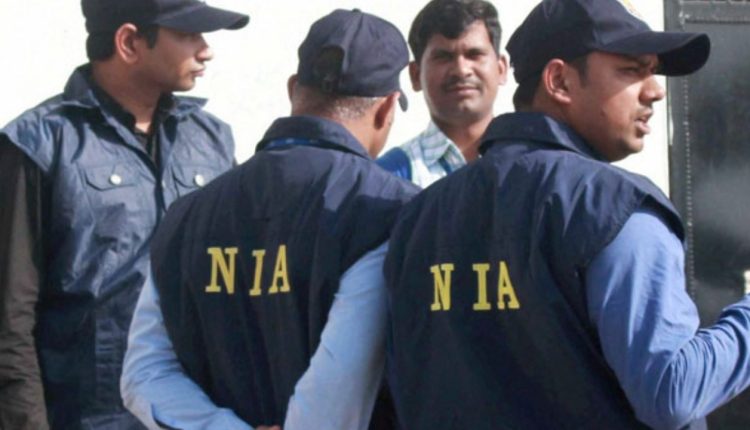 According to the NIA, the duo had been apprehended from Eintkhedi locality of Bhopal on Sunday in the case relating to the arrest of six active cadres of the JMB, including three illegal Bangladeshi immigrants from Aishbagh, Bhopal.

The suspects identified as, Hamidullah aka Raju Gaji and Sahadat Hussain, had been on the radar after the arrest of active JMB members in March this year.

The accused were allegedly involved in propagating the JMB ideology and motivating the youth to carry out jihad against India, the NIA said.