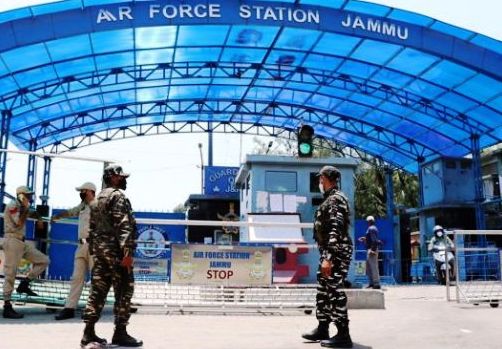 Though the Quick Reaction Team engaged them with firing but could not bring them down, the Army stated.

Early this morning, the security personnel launched a search operation to ascertain whether they were being operated from a vehicle on the adjoining road, officials informed.

It may be mentioned here that the Kaluchak military station was attacked way back on May 14, 2002, by three armed terrorists from Pakistan.

Johanna Konta Forced To Withdraw From Wimbledon After COVID-19 Contact