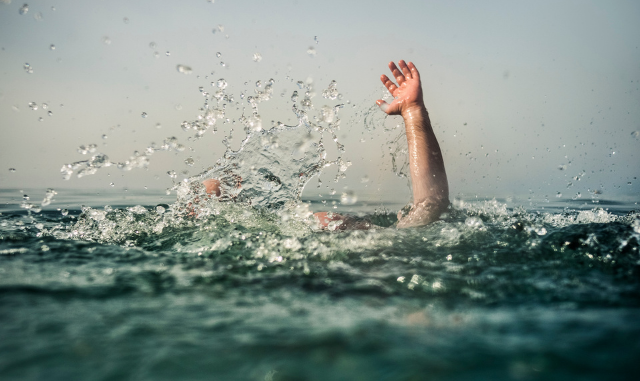 Kendrapara: A brother-sister duo drowned in a pond at Dankari village under Rajkanika police limits in Kendrapara district on Friday.

The deceased have been identified as Mamuni (5), daughter of Prabhat Samal and Jems (6), son of Binod Patra of the same village.

According to reports, the two who happen to be cousins, accidentally slipped into a pond while playing which led to their drowning.

Family members rushed them to the Community Health Centre (CHC) at Rajkanika where attending doctors declared them brought dead. A pal of gloom descended in the village after the incident.