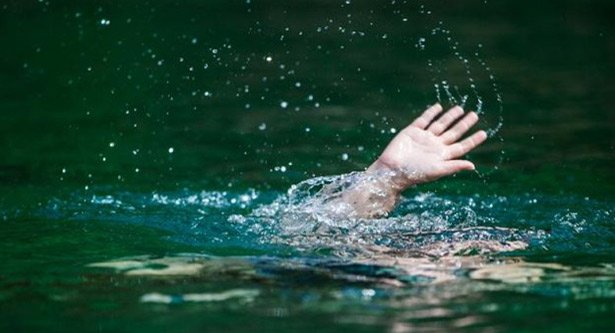 Jagatsinghpur: In a tragic incident, two children drowned in Taladanda Canal at Lakapada under Paradip model police limits of Jagatsinghpur district on Wednesday.

The deceased minors were identified as Bhoomi Das(04) and  Jitendra Mistry (04).

According to reports, the incident took place while the children were playing near their house when they accidentally fell into the Canal. The family members made a frantic search as both the children did not return for long.

Later, they found the duo in the Canal and recovered them in an unconscious condition. They were immediately rushed to a local hospital where the doctor declared them ‘brought dead’.