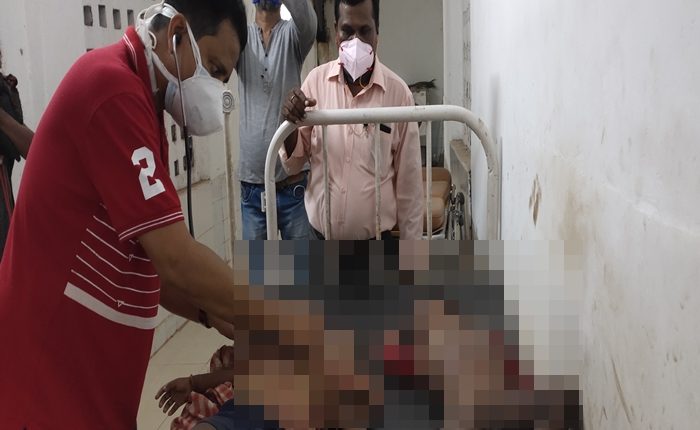 Keonjhar: Two minor girls drowned in a pond at the Munda Sahi area under Telkoi in the Keonjhar district on Thursday.

Police said the deceased Sweety Munda (3) and Pari Munda (4) were cousins. Bothe were playing near the pond and slipped into the water.

In the afternoon, their family members started searching for them as they did not return home. Later, the two were found dead in the pond and villagers fished out the bodies from the pond.

A case of unnatural death has been registered and further investigation is on. A pal of gloom descended in the village soon after the incident.

Meanwhile, police have been deployed in the village as well as near the pond to maintain law and order.