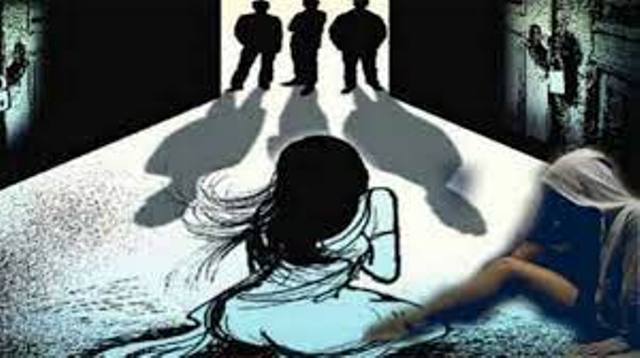 According to reports, two miscreants allegedly came in a four-wheeler and intercepted the girls while they were on their way to school together on Tuesday and abducted them. The victims were forcibly kept in a lodge for two days and raped by the miscreants.

Following this, police have taken serious note of the incident and are investigating the crime. However, no arrests have been made so far.

Republic Day-2023 In Odisha: Who Will Unfurl National Flag Where

Darshan at Puri Srimandir affected after delay in rituals

Bridgerton Actor Rege-Jean Page Is The Most Handsome Man…

Darshan at Puri Srimandir affected after delay in…