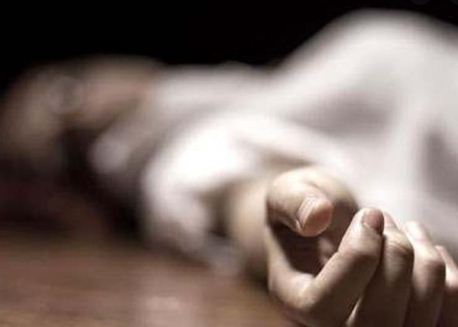 Sundargarh: Two minor siblings–brother, sister– aged 7 and 2 years, respectively died in succession due to an unknown fever on Tuesday.

The incident took place at School Basti near Barasuan under Lahunipada police limits in Sundargarh district.

The brother-sister duo aged 7 and 2 years, respectively lived with their family and died due to an unknown fever in a span of two hours this afternoon.

While the father of the siblings had died in an accident recently, the mother of the duo and their one-year-old brother were also reportedly suffering from an unknown fever. They have been shifted to a nearby hospital.