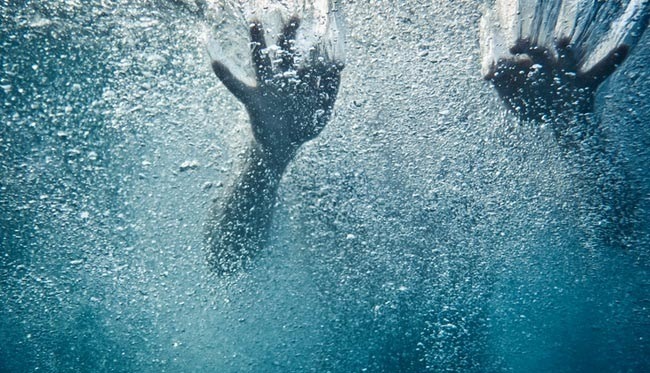 Kendrapara: Two minor sisters drowned in a nullah while collecting miniature boats from the water body. The incident was reported from Barimula village under Sadar police station in Kendrapara.

The deceased were identified as Subhasmita Mallick and her younger sister Madhusmita.

According to sources, the siblings had gone to collect the miniature boats when they slipped into the deep water and drowned.

The matter came to light after locals spotted the bodies near the nullah.

Man Trampled To Death By Elephant In Sundergarh

Kamal Haasan’s ‘Vikram’ To Release On…