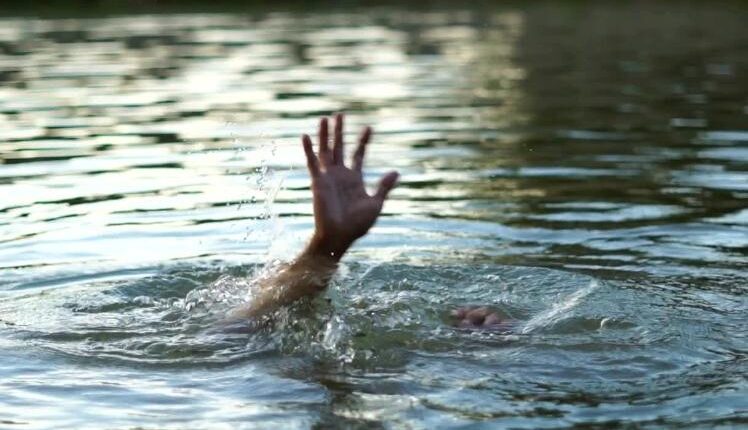 The two deceased minor siblings have been identified as Ramesh Sabar’s four-year-old daughter and Bijay Sabar’s three-year-old son. Reportedly, Gurandi police station registered a case of unnatural death and started an investigation into the incident.

According to sources, the two minor siblings were playing near a pond in the village on Wednesday evening. However, they accidentally fell into the pond.

On seeing this, Bijay Sabar rushed and pulled both out from the pond. With the help of locals, the family members immediately rushed the minors to District Headquarters Hospital at Paralakhemundi. However, the doctor declared both the children dead upon arrival.

Sources added that the grief-stricken family brought the bodies to the village for conducting last rites but without informing the police. Somehow, when Gurandi police came to know about the incident, the cops reached the village and tried to seize the dead body for post-mortem, but were strongly opposed by the people.

“After facing strong resistance from the locals, the police team had to return empty-handed,” said Rabindra Patra, IIC of Gurandi police station. He further added that the bodies of the deceased minors have been consigned to the flames this evening.