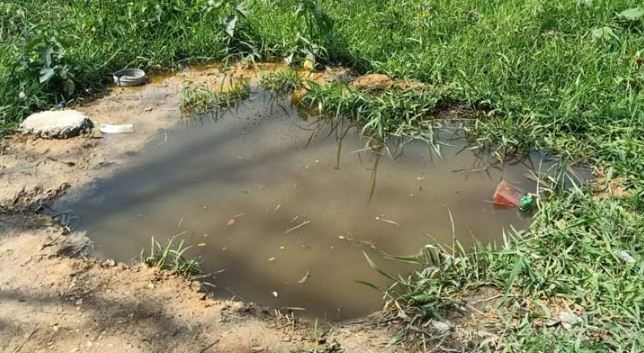 The identities of the deceased minor girls, aged about three years, were not known immediately.

Reportedly, the incident took place when the duo was playing near the pit which was dug out for the construction of a building. The minor girls accidentally fell into the pit filled with water and went under.

On intimation, police reached the spot and recovered their lifeless bodies, sources said.

The bodies have been sent for post-mortem and further investigation is underway in this regard, the police said.