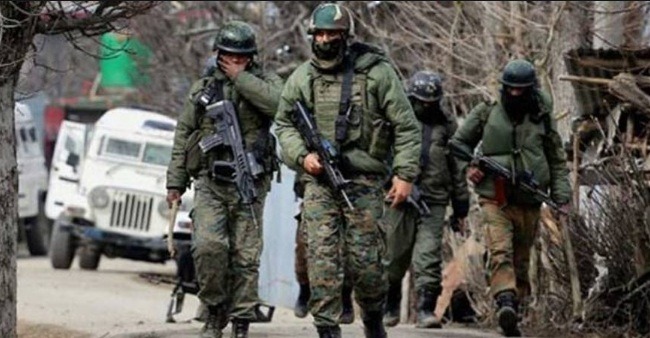 Srinagar: Two unidentified militants were gunned down in an encounter with security forces in Pulwama district of Jammu and Kashmir on Saturday.

Acting on reliable inputs about the presence of terrorists in the forest area of Namibian and Marsar and the general area of Dachigam this morning, Security forces launched a cordon and search operation.

During the operation, the militants opened fire on the security forces. In the exchange of firing, two militants were killed, the official said.

Despite Ban, E-cigarettes Being Sold Secretly in Cuttack