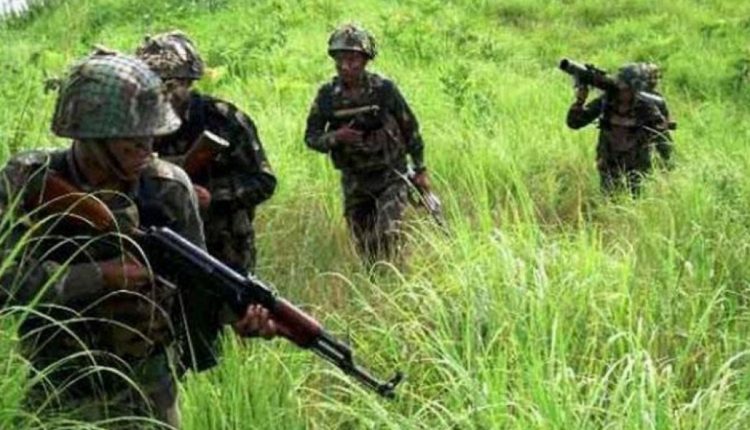 New Delhi: Two Lashkar-e-Taiba militants were killed in an encounter with security forces in Shopian district of Jammu and Kashmir on Wednesday.

One of the slain militants was identified as Jan Mohammad Lone.

According to reports, the encounter broke out between the militants and security forces at Kanjiular in Shopian after the personnel launched a cordon and search operation in the area.

Reportedly, one of the militants was allegedly involved in the killing of a bank manager in Kulgam district recently, inspector General of Police, Kashmir zone, Vijay Kumar said.

Skeleton of another elephant recovered from Athagarh forest