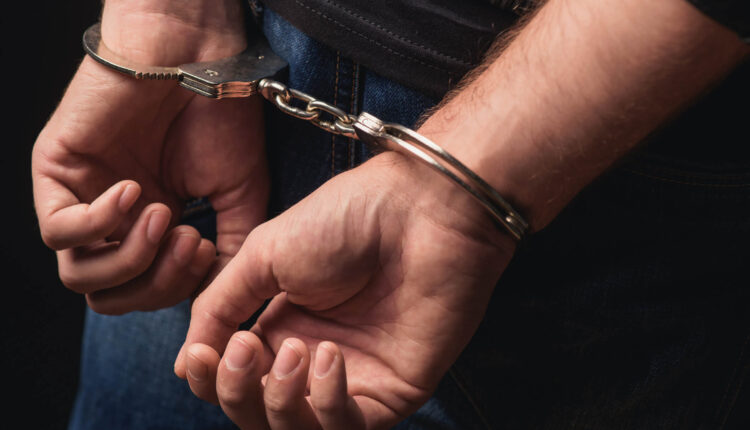 Baripada: With the seizure of two leopard skins from Mayurbhanj district, police here claimed to have busted a gang of leopard skin smugglers on Thursday.

Acting on reliable inputs,  the Special Task Force (STF) of Odisha Police and forest officials of Betnoti range conducted a raid in Betnoti forest range. During the raid, the officials arrested two persons from near SCB Junior College at Ragdha. The accused were identified as Prasanta Kumar Mohanty of Kuamara under Khunta Police Station limits and Gora Bindhani under Badasahi Police Station limits of the district.

The duo was arrested as they failed to produce any authority in support of the possession of the leopard skins, said the official.

While a case has been registered against the accused persons, further investigation in connection with the incident is underway, the official added.