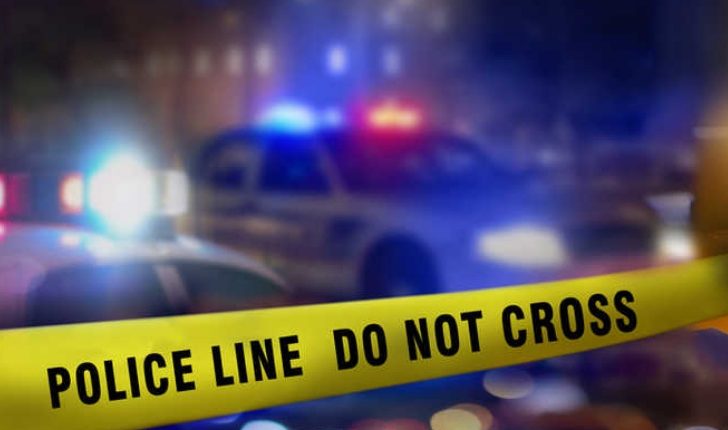 Kalahandi: Two non-Odia labourers were killed after a bauxite-laden hyva overturned at the Lanjigarh area in Kalahandi on Sunday.

According to reports, the incident took place this morning when a bauxite-laden hyva was on its way to a plant from the stockyard located at Lanjigarh.

Suddenly, the hyva overturned which led to the killing of two labourers. However, their identities are yet to be ascertained.

On being informed, local police reached the spot, recovered the bodies from the spot and initiated an investigation into the incident.