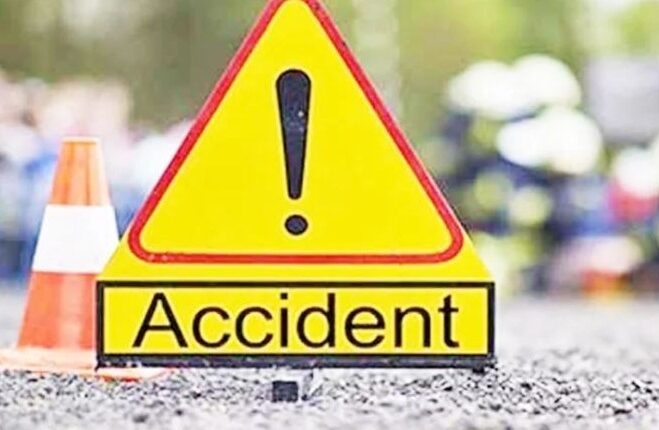 Nuapada: At least two persons were killed in a road mishap when a car and truck collided head-on near Bilenjer village under Komana police limits in Nuapada district.

According to sources, Gajendra Dandasena of Tarbod village went to Bangomunda in Bolero in order to settle an argument that ensued between his daughter and his son-in-law.

He was accompanied by some relatives.

The accident took place while Gajendra along with his relatives was returning from Bangomunda when the collided with a truck.

While Gajendra and his wife were killed on the spot, five of his relatives were injured. They were initially admitted to a primary hospital and were later shifted to Nuapada DHH after their health condition deteriorated.