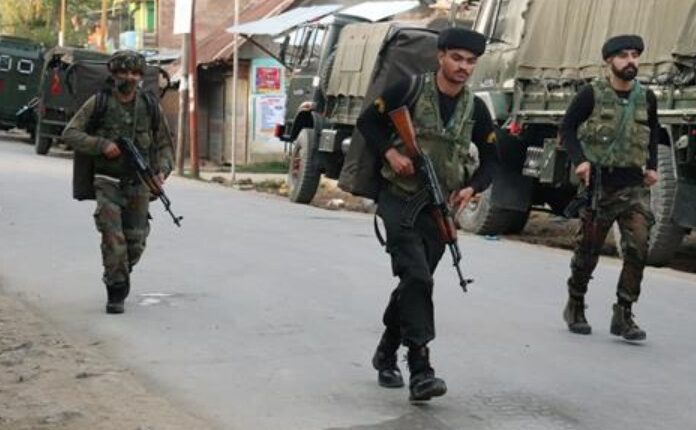 Two Kashmiri pandit brothers were shot and critically injured in the Shopian’s hamlet of Chotigam. While Sunil Kumar succumbed to death, his brother Pintoo Kumar has been admitted to the hospital in severe condition, the Kashmir Police said.

Accordingt to news agency ANI, the mortal remains of deceased Sunil Kumar Bhat have been brought to his residence in Shopian.

Kashmir Police Zone, in a tweet, said: “Terrorist fired upon civilians in an apple orchard in Chotipora area of Shopian. One person died and one injured. Both belong to minority community. Injured person has been shifted to hospital. Area cordoned off. Further details shall follow.”

Ravinder Raina, the president of the BJP’s J&K unit, stated: “Pakistan wants to turn Kashmir into graveyards but we won’t allow it to fulfill its nefarious designs. Those involved in targetting the Kashmiri Pandits in the area of Shopian will be taken to task, they will definitely be punished.”