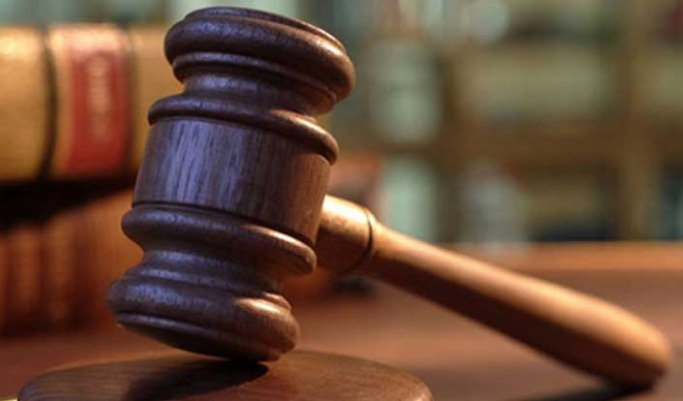 Nayagarh: A Special POCSO court in Nayagarh has sentenced two juveniles to undergo 20 years of imprisonment after being convicted for gang-raping a minor and filming the heinous act in 2017.

The court also imposed a fine of Rs 50,000 on each convict in the case filed under Sharanakula police limits in Nayagarh district.

According to reports, in 2017, the two convicted minors had kidnapped a minor girl. They took her to an abandoned place where they raped her multiple times.

The duo had aslo filmed the ordeal and warned the girl not to reveal anything about them and the incident to anyone. They had also threatened the girl to eliminate her family members, reports said.

Following this, the accused were charged for aggravated penetrative sexual assault, repeatedly committing the offence and sexual harassment (since he threatened her with the clips), under Sections 6 read with 5(1) and 12 of the POCSO Act,  reports added.