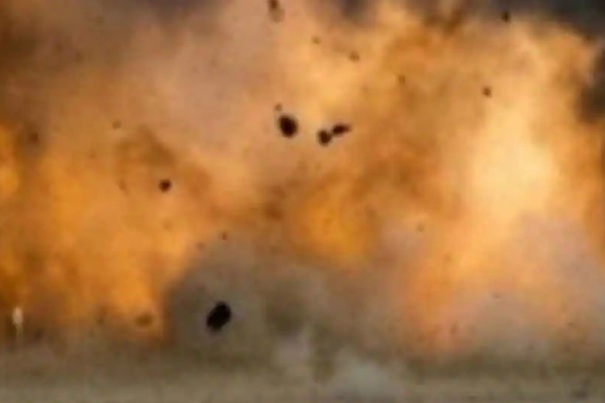 According to sources, the victims were en route to Basaguda in Bijapur district in a Bolero jeep when the vehicle blew off in a landmine explosion near Rajkot. Following this, driver and a co-passenger sustained injuries.