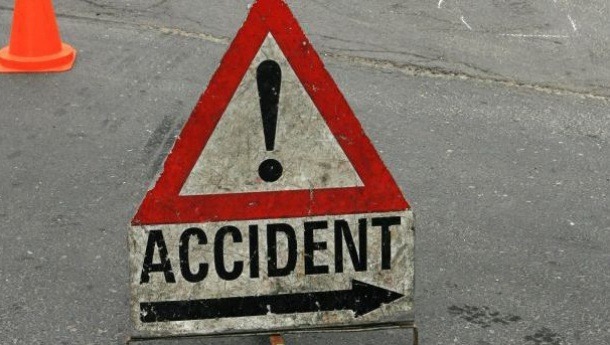 In one instance, one person was killed while five others sustained injuries after a coal-laden trailer and a car collided with each other near Tangaripalli area in Sundargarh district today.

According to reports, the mishap occurred at around 7 am today while the occupants, who were a “Palla” troop, of the car were travelling to Sundargarh after performing at Gampharidihi village when the car rammed into the heavy vehicle.

While one person was killed on the spot, the injured were admitted to the DHH.

On the other hand, the driver of a tipper truck lost his life after the heavy vehicle fell into a 30-ft deep gorge near Champajharana temple under Chandiposha police limits in Sundargarh district.

Reportedly, the iron ore-laden tipper was en rote to Rourkela from Khandahar area when the driver of the vehicle lost control over the steering following which the vehicle skidded off the road and fell into the gorge.

While the driver was killed on the spot, local police reached the spot, and seized the body for post mortem, sources said.

Odisha Assembly Adjourned Till 11:30 Am After Ruckus Over Farmers’ Issue