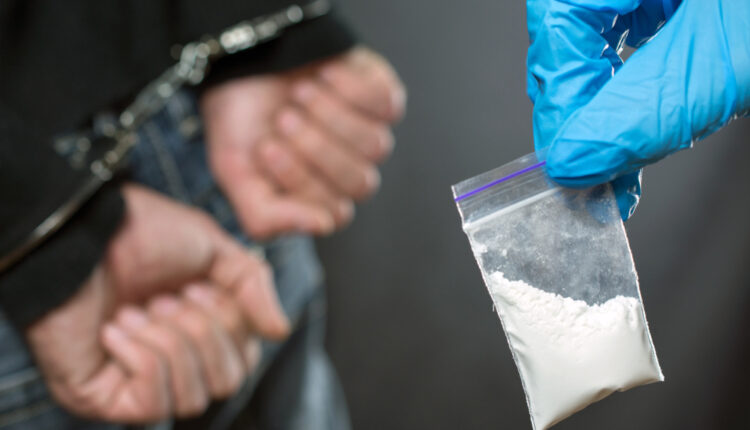 Two Held With Brown Sugar Worth Over Rs 5 Lakh

Bhubaneswar: The Commisionerate Police have seized brown sugar worth over Rs 5 Lakh and arrested two persons from the Laxmisagar area in Bhubaneswar in this connection.

The identities of the accused are yet to be ascertained.

According to police, brown sugar peddling was going on in the Laxmisagar area for the last few months

Acting on a tip-off, a police team raided the area and seized the drug besides apprehending the accused.

The cops also seized one bike and two mobile phones from their possession. The peddlers were interrogated while further investigation was underway, police added.

Rains Likely To Lash Several Odisha Dists In Next 24 Hrs