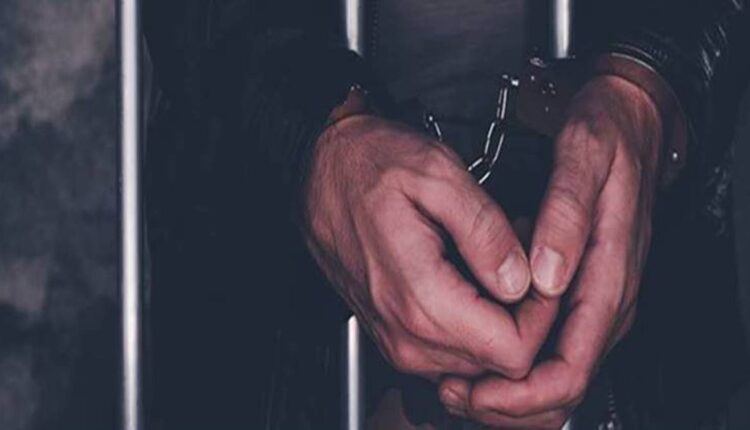 Bhubaneswar: Dhauli police on Sunday arrested two persons for their alleged involvement in the murder of a youth in Sisupalgarh village in the outskirts of Bhubaneswar on the 5th of May.

The accused have been identified as Dilip Bhoi and his associate.

As per reports, a youth, identified as Chiku Patra of Sisupalgarh village under Dhauli police station limits, was brutally murdered. Miscreants slit his throat during a rural fair in the village, source said.

On the basis of a complaint registered by the family of the victim, police initiated a probe into the matter and nabbed the accused persons in connection with the brutal murder.

Congress Have To Revive Its Connection More With People: Rahul Gandhi To Partymen