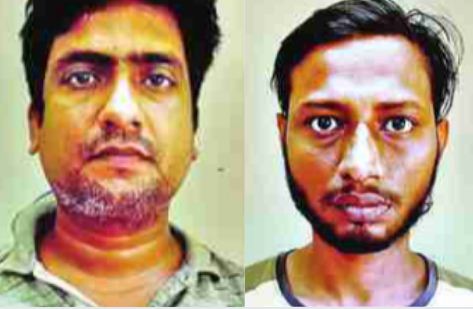 Bhubaneswar: Continuing the crackdown against illegal narcotics, police have arrested two persons for allegedly smuggling ganja from the state capital to New Delhi through a courier service.

Acting on reliable input, police conducted a raid at the courier company. Upon searching the courier packet, police found 45 kgs of ganja worth Rs 3 lakh and other articles inside.

According to preliminary investigation, it is learned that the accused from Delhi were staying at a rented house in Bhubaneswar. They used to obtain contraband from different peddlers in Gajapati district.

A case has been registered under the NDPS act and the accused has been forwarded to court, sources said.