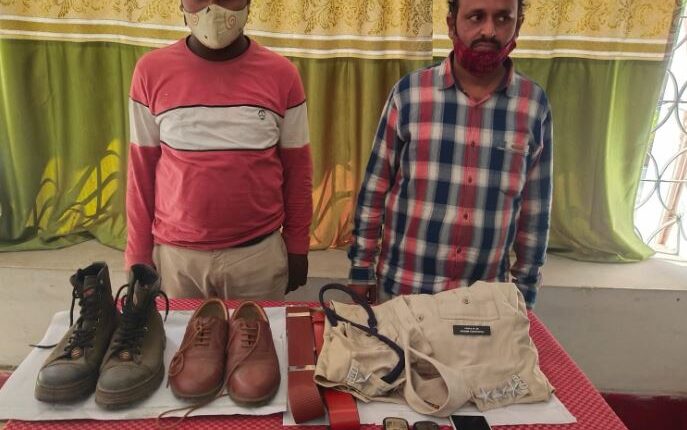 The accused have been identified as Prashanta Mirdha (24) from Bargarh and Kante Srinivas (38) from Sambalpur.

According to reports, the matter came to the fore after one Subrat Chhatria lodged a complaint against Prashanta and Kante persons alleging that they have transferred Rs 5000 from him through phonepe app.

Acting on the complaint police registered a case and arrested the accused persons, the cops also seized one police uniform having three stars on both shoulders along with the nameplate written as “Prasanta Mirdha, HC of Police”, one police uniform pants, one pair of brown colour police shoes, One pair of Police DMS, Two numbers of Police belt, Two numbers of keypad mobile phone and one Micromax smartphone.

Calm Your Mood With Orange Shrikhand