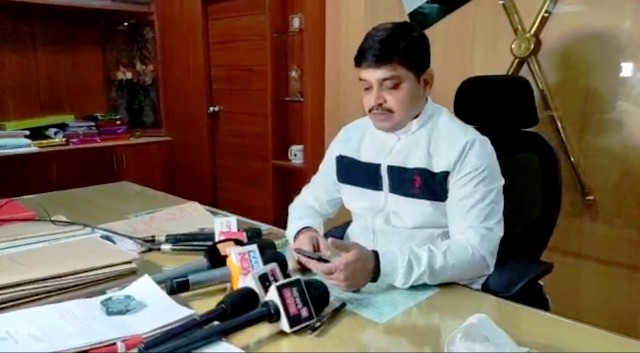 Berhampur SP Pinak Mishra said the seven-year-old girl was brutally thrashed by the miscreants before being gang raped. A case has been registered under POCSO Act. She is currently undergoing treatment at SCB Hospital Cuttack.

The girl might have incurred the wrath of the miscreants for opposing sexual assault. Her condition is stated to be stable now, SP Mishra added.

The accused identified as Ruturaj Behera and Hemnata Behera have been forwarded to court. They are booked under Sections 365/366, 376 DB, 307 and 341 of IPC.

Reports said the seven-year-old girl went missing on Thursday while playing in front of her cousin’s house on Thursday. But, she was later found at the outskirts of the village in a badly bruised condition and soaked in blood. She was bleeding profusely from her nose and mouth.

Villagers said the minor girl’s throat was slit with sharp weapon. The villagers said they caught hold of Ruturaj Behera and Hemant Behera who were heavily drunk. The family members of the victim alleged that she was sexually assaulted before being badly injured.