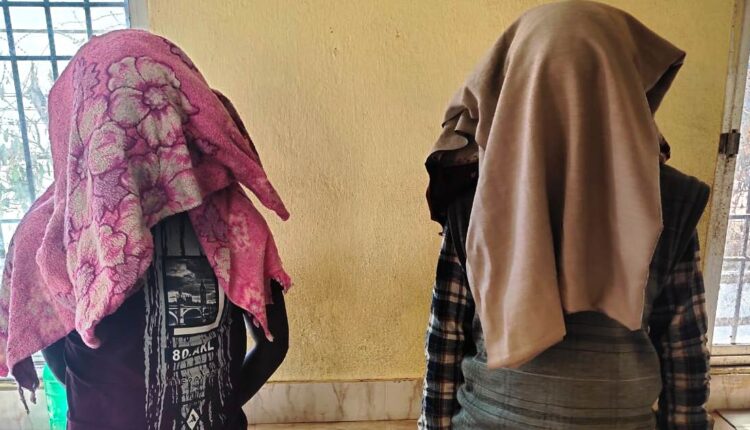 Deogarh: Two persons were arrested by Deogarh Police for forcibly taking away a gold chain from a woman at Majhichakhundapal under Barkote police station limits in the district today.

The arrested accused have been identified as Khirasindhu Behera and Kishore Chandra Samal.

According to available information, the miscreants arrived at Bilashini Pradhan’s house posing as goat buyers from the nearby village and took her contact number.

On the basis of the FIR, cops registered a case and arrested the accused persons in this connection. Police also recovered the gold chain from their possession. The accused have been forwarded to court.

Five Jumbo Including Two Calves Rescued From Mud In…