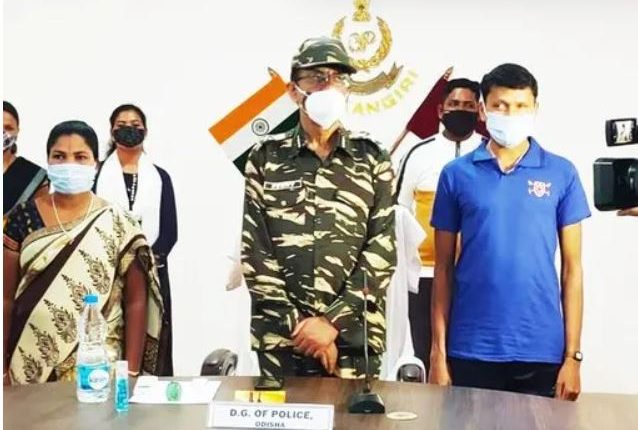 Reportedly, Sabita, who was disappointed with the Maoist leadership, opted for the Surrender and Rehabilitation Policy of the Odisha government following which she surrendered before DGP at Malkangiri.

Huika was disillusioned with her leadership and being influenced by developmental initiatives of the Govt decided to surrender.

These surrenders will motivate other Maoist cadres to join the mainstream, said the DGP.

Moreover, DGP has also urged to all to shun violence and come forward to surrender.