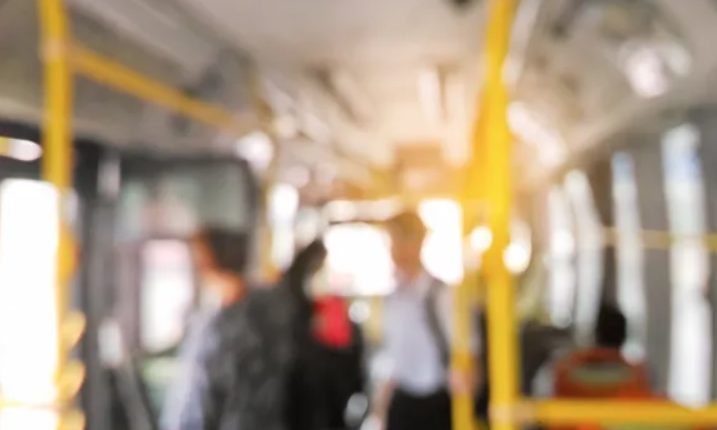 Bhubaneswar: Two girl students were allegedly robbed of their mobile phones by an unidentified woman while travelling in Mo Bus in the state capital, Bhubaneswar on Thursday.

According to reports, while one girl student boarded the Mo Bus at Ramadevi University stoppage, another student got into the city bus from Vani Vihar Square.

However, the matter came to the fore after they deboarded the bus at Palasuni Square and noticed their bags opened. Suspecting a woman passenger to have committed the crime, the girl students lodged a complaint with Saheed Nagar police station.

It is pertinent to mention here that it is the second incident in the last 24 hours. On Wednesday, a passenger suffering from bone cancer was robbed of Rs 15,400 while travelling in a city bus on the same route.

Tecno Pova Neo 5G With 18W Fast Charging To Launch In India On September 23: Here’s What To Expect