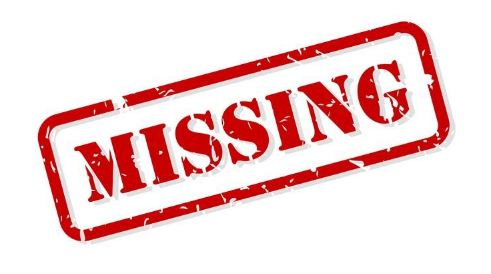 The two students have been identified as Soumya Shweta Behera and Binodini Samal.

Reportedly, one of them was staying in a hostel while another was from a village on the outskirts of the city.

According to reports, the matter came to the fore after the girl did not return home till late at night. Subsequently, the families of both the missing students have filed complaints of them going missing from the Sahid Nagar area.

On being informed, the Commissionerate Police reached the spot and launched an investigation into the alleged missing case. The cops have also recovered a letter a voice recording of the two missing students.

According to preliminary investigation, it was learnt from the voice recordings that they were going to one ashram. However, their exact location and how were they going to the ashram is yet to be ascertained.