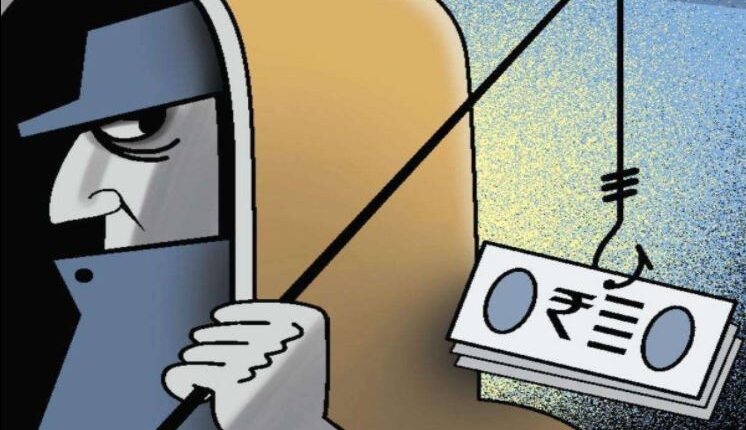 Bhubaneswar: Two girl students have been duped of Rs 26,000 by a fake firm that lured them on the pretext of providing jobs in Odisha.

The victims have been identified as  Debaki Jani and Nikita Bharta of Mathia village under Kodinga police limits in Nabarangpur district.

Reportedly, the duo came in contact with a fake Bhubaneswar-based company and was offered security guard jobs. Thereafter they asked to pay Rs 26,000 towards registration and other fees.

Following this, the victims requested a face-to-face conversation before making any monetary transaction. However, before the meeting, the company convinced the duo to send the money via PhonePe app to help process their job applications early.

After doing transactions, they received their appointment letters and the company allegedly told them to visit Nabarangpur bus stand on January 20, where one of their officials would accompany them to the place of posting.

After reaching the place they found no one from the recruiting agency. They then tried to contact the company, but they could not.

With no option left, they lodged a complaint at the Nabarangpur police station.