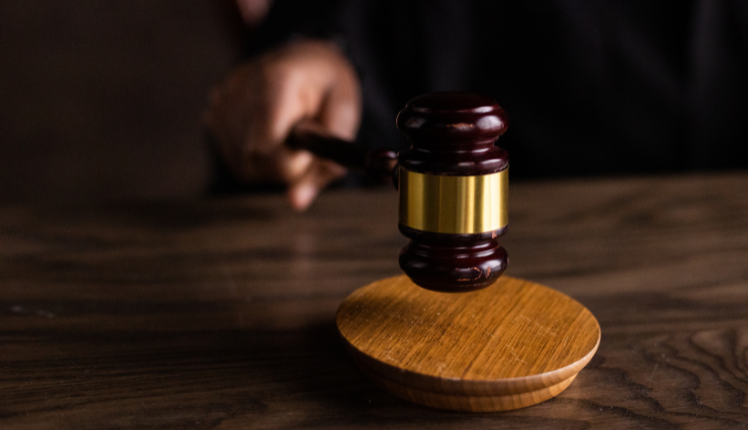 Bhubaneswar: The POCSO fast track court in Bhubaneswar awarded 10 years of Rigorous Imprisonment (RI) to two convicts for raping a minor girl in Tamando area in 2018 and blackmailing her. The court also asked the state government to provide Rs 7 lakh to the victim as compensation.

The two convicts are Pabitra Panda and Binod Sahoo, both hailing from Tamando PS limits on the outskirts of Bhubaneswar. However, another accused in the case, identified as Santosh Sahoo, is still absconding.

According to the case details, the victim, who was 15 years old at that time, was staying at her uncle’s house in the Kalinga Vihar area for studies. One of the convicts, Binod Sahoo, who happened to be a neighbour, managed to click a photograph of the victim when the latter was talking to a male friend and threatened to show it to her family members.

On the pretext of deleting the photograph, Binod tricked the minor girl to come to his house where he outraged her modesty and made a video of his shameful act. Later, Binod forcibly maintained a physical relationship with the minor by showing her the video. Two of his friends, Pabitra and Santosh also outraged the modesty of the minor girl by blackmailing her with the video.

The minor, however, mustered courage and narrated her ordeal to her family members and a complaint was lodged with Tamando Police Station. Following a probe, police nabbed two accused, Binod and Pabitra while another accused, Santosh, managed to give a slip to the police and is still absconding.