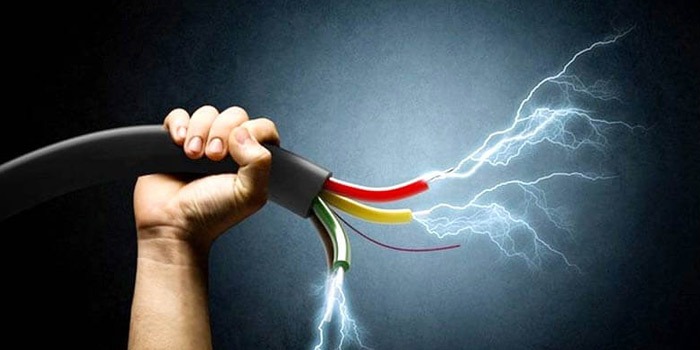 Sonepur: In a tragic incident, two farmers died of electrocution while withdrawing water through a pump at Katapali Village under Tarabha block In Sonepur district.

The deceased has been identified as Radhe Shyam (52), and his nephew Gop Sahu (22) of the village.

The incident took place, while the duo was irrigating the farmland through a water pump when they got electrocuted.

The two were immediately rushed to Tarabha Hospital where the doctor declared them ‘brought dead’. Doctors at Bolangir DHH also confirmed their death.

On being informed, police reached the spot and recovered the body for post-mortem.

Mira Kapoor Does Hip Opening Yoga Asanas: Here’s Why You Should Do It Too