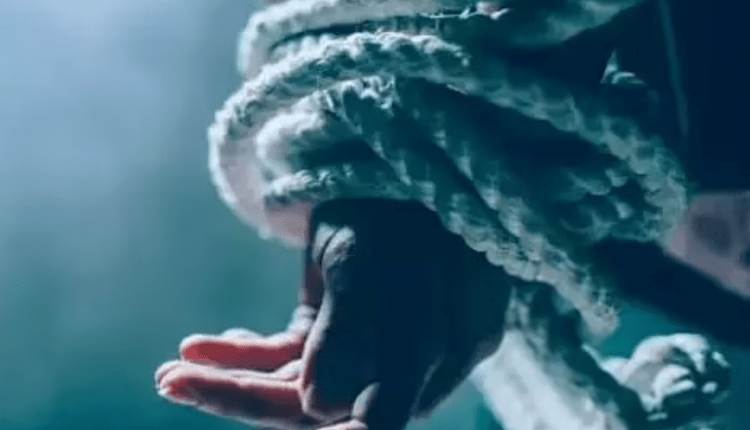 Angul: Two employees of a construction company have been abducted by unidentified miscreants in Angul district on Monday night. The two persons were kidnapped from the construction site at Kamparakela-Timi road under Pallahara block in the district.

According to reports, around 12 unknown persons reached the construction site and enquired about the employees who are on-duty. Later, they terrorised two supervisors identified as Sanatan Behera and Narottam Biswal at gunpoint and forcefully lifted them from the camp.

On being informed, the manager of the company reached the spot and alerted the police about the same. Police registered a case and launched a probe to trace them.

However, the reason behind the kidnapping is yet to be ascertained, sources said.