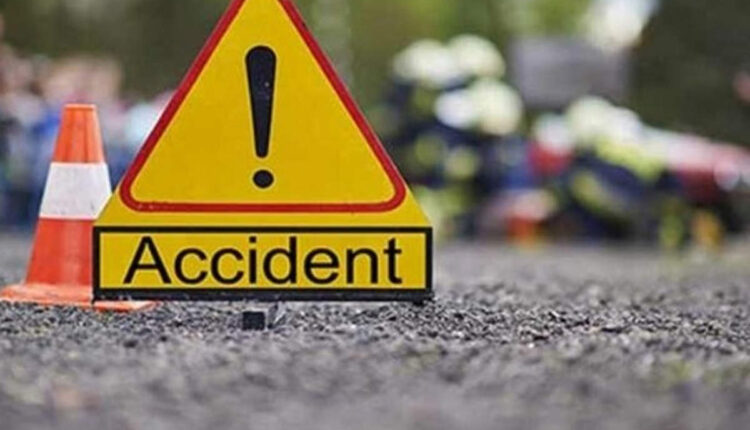 Hyderabad: Two persons were charred to death when a car in which they were travelling rammed into a stationary truck in Telangana’s Nizamabad district in the early hours of Monday.

The deceased have been identified as Sumanth and Anil.

According to reports, the incident took place around 1.30 a.m. near Velpur crossroads when the ill-fated vehicle was on its way from Korutla to Armoor when it caught fire after the collision. Both the occupants were caught in flames and burnt alive.

On being alerted, police along with the firefighters rushed to the spot and the blaze was put out but by then, the car was completely gutted and both the persons on board were charred to death.