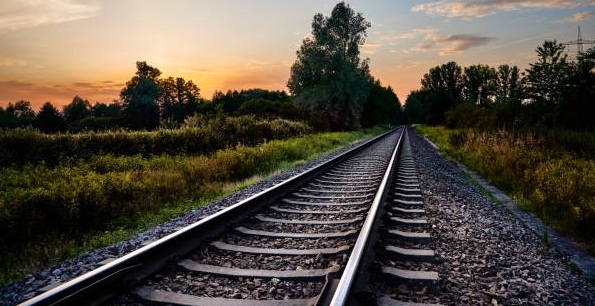 Reportedly, the identities of two deceased persons are yet to be ascertained.

According to sources, passersby found the bodies lying scattered near the track at around 5.00 am today and alerted the Government Railway Police (GRP) about the same.

The GRP personnel recovered the bodies and sent them to the Rourkela Government Hospital (RGH) for post mortem.

While the exact circumstances that led to the duo’s presence at the railway tracks remained unexplained, prima facie suggested that the duo might have been run over by a train.

IND vs AUS 1st Test Day 2: India Bundles Out For 244 In First Innings Against Australia