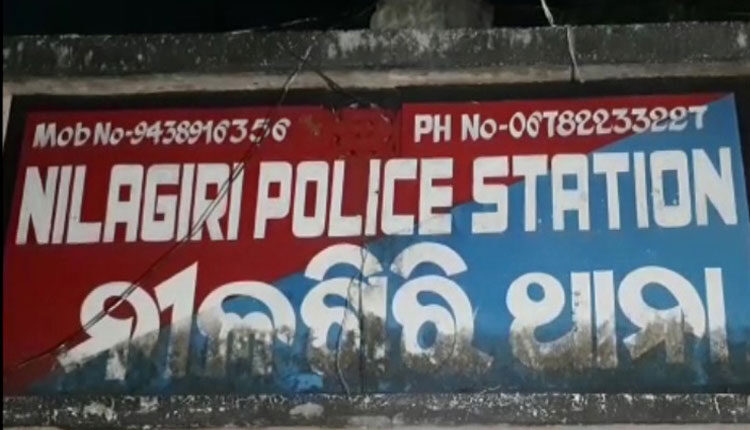 The accused persons have been identified as Lulu Behera, owner of Jay Durga brick kiln and a tractor driver.

It is pertinent to mention here that a minor girl was found in critical condition near the brick kiln and was immediately rushed to a hospital in Balasore where she died during treatment. It is being alleged that she was poisoned following her rape by unknown miscreants on Monday.

Earlier, Labour Commissioner officials raided the brick kiln to investigate the circumstances under which the minor girl was found at the kiln. Police also questioned the doctors and employees of Balasore Hospital, where the victim was under treatment in a critical condition.

No Impact Of Cyclone ‘Burevi’ On Odisha: IMD