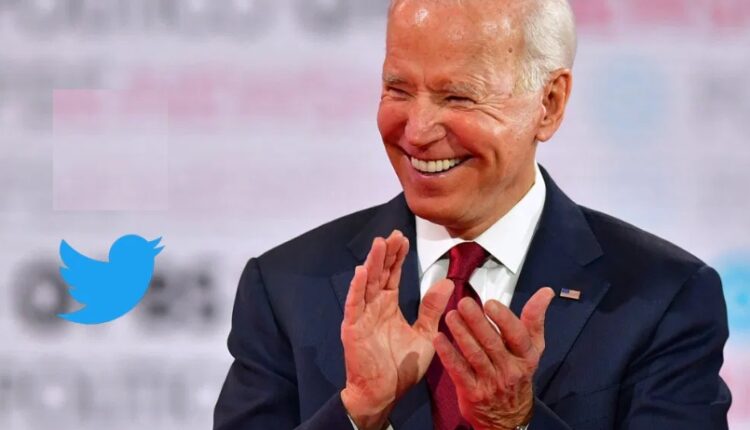 Twitter transfers White House accounts to Biden with major transitions, All you need to Know

“Institutional White House Twitter accounts have now been transitioned from the Trump administration to the Biden administration,” Twitter said in a statement Wednesday.

Twitter switched over control of the official @POTUS account and other White House handles to President Joe Biden just minutes after he was sworn in as the 46th President of the United States.

Twitter transferred the White House accounts to the Biden team on Wednesday after President Biden and Vice President Kamala Harris took the oath of office. In addition to @POTUS, those are —  @WhiteHouse, @VP, @FLOTUS and @PressSec. In addition, Twitter has created a new account for Harris’ husband, Douglas Emhoff: @SecondGentleman.

With the changeover, the White House accounts did not carry over the millions of followers from the Trump administration (unlike in 2017, when Trump inherited Obama’s @POTUS followers).

The Trump administration’s @POTUS account is now archived under @POTUS45, just as the Obama administration’s account was archived at @POTUS44. Former President Obama was the first to use the @POTUS Twitter handle, which launched back in May 2015.

The @POTUS45 archive and those for @WhiteHouse45, @VP45, @PressSec45, @FLOTUS45 and @SecondLady45 are managed by the National Archives and Records Administration.

Meanwhile, Facebook similarly transferred the official White House page to Biden’s team and the followers of Joe Biden’s page were migrated to the POTUS page (which the Trump administration has not updated since May 2018). The social giant suspended Trump’s personal access to Facebook and Instagram indefinitely, citing the risk of inciting violence.