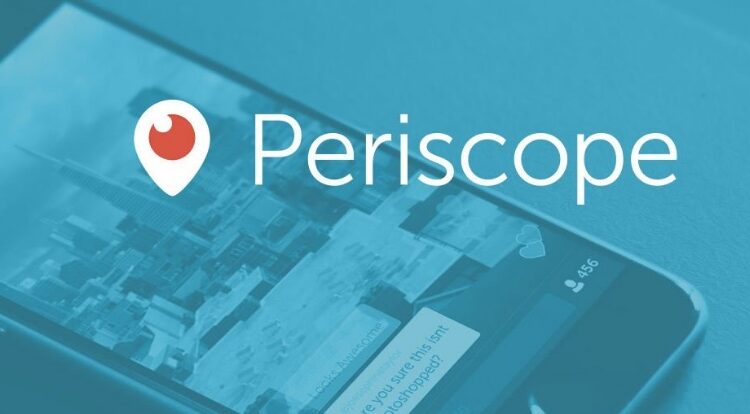 Twitter to Shut Down Periscope Streaming App by March 2021

New York: Twitter has said it would shut down live-streaming app Periscope, which it bought in 2015, due to declining usage over the past couple of years and high supporting costs.

The mobile app has been in “an unsustainable maintenance-mode state” for a while, Twitter said in a blog post.

“Over the past couple of years, we’ve seen declining usage and know that the cost to support the app will only continue to go up over time. Leaving it in its current state isn’t doing right by the current and former Periscope community or by Twitter,” the company said.

Twitter bought Periscope in 2015 before it launched and as the popularity of now-defunct Meerkat signaled keen interest in people broadcasting video from smartphones.

Periscope will be removed from app stores in March, and users were told they will be able to download archives of broadcasts before that time.

Twitter launched its Periscope some five years ago as a live-streaming video spread in the smartphone world.

Most of Periscope’s core capabilities have been integrated into Twitter and the company plans to remove it from app stores by March 2021.

Broadcasts that were shared to Twitter will stay on as replays and users will be able to download an archive of their Periscope broadcasts and data before the app is removed, the company said.